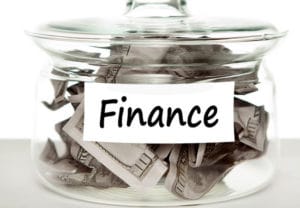 Discharge of debt on late-filed tax returns: a brief look at some recent cases

The general rule on this issue is that tax debt may be discharged in bankruptcy if the return meets the applicable filing requirements. The question of whether late filed tax returns meet these requirements is one that has rather recently been addressed in federal court. Two recent cases dealt with the issue, coming down in favor of denying discharge for these debts.

At issue in both cases was whether a late-filed tax return represents “an honest and reasonable attempt to satisfy the requirements of tax law,” which is one of the requirements mentioned under federal bankruptcy law. In both cases, the courts refused to allow discharge of debt on a late-filed tax return on the basis that filing for taxes late was not an honest and reasonable attempt to comply with tax law. While it isn’t yet established that this is a rule that should be applied in every case, it continues to be the case that taxpayers will have difficulty discharging such debts in bankruptcy.

Those who are to the point of contemplating bankruptcy on the basis of burdensome tax debt should first consult an experienced tax attorney to have their case examined and to consider the options available to them. Even if a decision is made not to pursue bankruptcy, experienced legal counsel can help a tax debtor to come up with an effective solution for managing their tax debt.