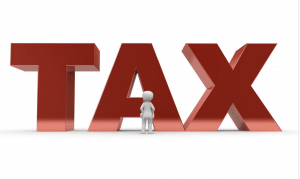 How Could Biden’s Tax Increase Proposals Impact You in 2021?

Biden’s proposals seek to increase corporate tax by approximately $1.7 trillion in 10 years. According to economists, capital income will initially bear the weight of corporate taxes before it’s uniformly distributed between capital and labor income with time. They also predict that the proposed corporate tax raise would increase the average tax amount for every taxpayer in every state.

The proposed tax changes would raise the capital gains and dividends tax rate for households earning over $1 million from 37% to 39.6%. Taking into account the Net Investment Income Tax of 3.8% that was imposed on investment income during President Obama’s tenure, the maximum federal capital gains tax rate would rise to 43.4%. The proposal would lead to a tax burden increase in every state over time.

The best way to resolve an IRS tax debt is by filing current tax returns and coming up with a reliable plan to repay the outstanding taxes. Seeking tax debt help from a tax law attorney who has a stellar record of handling IRS tax debt problems is also a great idea. 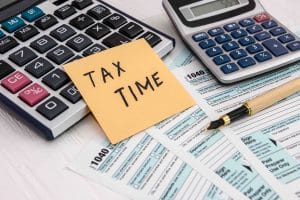 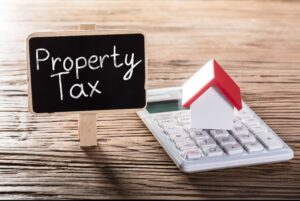 July 8, 2021When Inherited Property Leaves You Drowning in...

Coping with the death of a loved one is tough enough, but it becomes even...