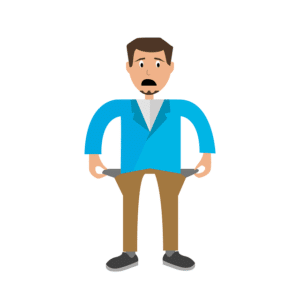 How Will Filing Bankruptcy Impact My Job?

Termination Based on Bankruptcy

While the prohibition against termination based on bankruptcy exists, it may be difficult for workers to prove that their employers fired them because of their bankruptcy cases. Gathering evidence that an employer has engaged in a pattern of discriminatory conduct and terminations of employees who have filed for bankruptcy will help support a case.

Denying Employment Based on Bankruptcy

Government employers are not supposed to deny an application on the basis that the applicant filed for bankruptcy. A similar prohibition is not included for private employers, however. A private employer might be able to deny an applicant because he or she has filed for bankruptcy. However, employers are allowed to deny applications on the basis of other factors that could have contributed to the bankruptcy. For example, an employer may ask applicants for permission to check their credit and deny the applications if the applicants refuse to sign the authorization forms. Private employers are also allowed to base their hiring decisions on such factors as gambling problems, substance use, credit histories, and others that may be related to the reason for filing for protection under the bankruptcy code.

Will Employers Learn About the Bankruptcy? 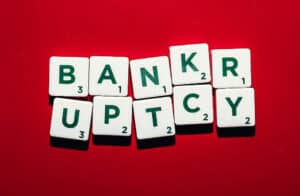 People seeking a solution to their overwhelming debt may wonder, "How much does a bankruptcy...

If you are contemplating filing for bankruptcy, you may want to know – how long... 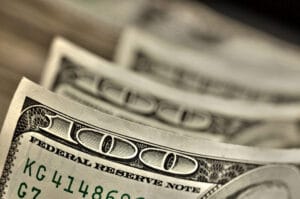 April 18, 2022Can You File Bankruptcy on Medical Bills?