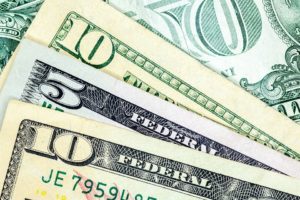 Wage theft against employees hurts both workers and the IRS

One question frequent issue regarding taxes is whether an individual has been properly classified as an independent contractor or should instead be listed as an employee. The problem affects the worker and it also impacts the Treasury Department and the IRS because the improper classification of workers as independent contractors robs the federal coffers of billions each year. Obviously, the practice takes place throughout the country, including in Nevada.

The employee-independent contractor issue is part of a category of employer practices generally called “wage theft,” which references the many different ways in which employers can cheat employees out of income they’re entitled to receive. There are many payroll practices that can take money away from both the IRS and the worker, keeping it in the hands of the employer. It should be remembered that it is in the employee’s interest for all of her taxes to be withheld as required by law.

If an overpayment of withholding is made to the federal authorities, this can be adjusted in the form of a tax refund. If the money is siphoned off by the employer improperly, whether intentionally or negligently, this is money that the employee may have to unknowingly replace when tax time comes around. It is reported that this type of subtle gouging of wages is perpetrated mostly against the workers already stuck on the bottom end of the pay scale.

Various research findings show that these practices are rampant and expensive. Perhaps the biggest area of employer fraud is the misclassification of employees as independent contractors. This illegality saves an employer about $3,710 on a misclassified employee making an average wage of $43,007 per year.

The Treasury Department called misclassification a nationwide problem affecting millions of workers and that it’s continuing to grow. Since 2011, the Wage and Hour Division is under cooperation agreements with the IRS and several states to fight misclassification. The Nevada Department of Labor reports that its own misclassification initiative has made significant progress is addressing the problem. 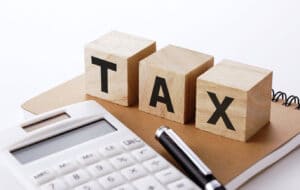