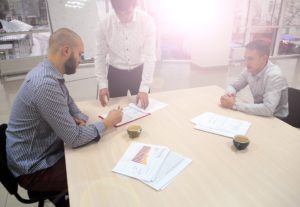 Taxpayers may want to settle with the IRS before new procedures

There is a continuing heated debate about whether the Congress should reinstitute a prior practice of hiring private companies to collect back taxes owed. According to an article in Forbes, there are over five million people in the country, including a fair share in Nevada, who owe back taxes to the IRS. There are fairly pointed arguments on both sides of the debate.

IRS employees predictably have criticized the use of private collectors and are officially against the change. They are joined by the country’s National Taxpayer Advocate who believes that the private collectors raised little or no revenue during the 2006-2009 period. She argues that IRS agents have the authority to use various remedies to work with taxpayers that are not available to the private entities.

Some of these are offers in compromise, payment plans, and even placing accounts in suspended status for people unable to currently pay anything. She believes that the private collectors are likely to fail to recognize the substantial differences between taxpayers’ situations. They will them all together and treat them all the same. The use of inflexible tactics may also increase bankruptcy filings.

The Taxpayer Advocate also worries about the risk of providing personal data to private companies. She points out that IRS agents are subjected to controls against abuse whereas private collectors would not be so restricted. She believes that private collectors are also more prone to use deceptive tactics to get commitments that taxpayers cannot handle.

If the change is carried out, the Taxpayer Advocate calls for a taxpayer bill of rights, carve-outs and privacy protections. With some powerful forces in Congress jockeying for the new procedure, it may arrive quicker than we think. Taxpayers in Nevada and elsewhere who have outstanding accounts may find it to be an optimal time to enter into an agreement with the IRS prior to the institution of the potential changes. 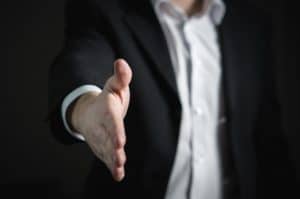 October 23, 2016Streamlined installment agreements: Who is eligible to...

If you can't pay your tax bill all at once, you may want to use... 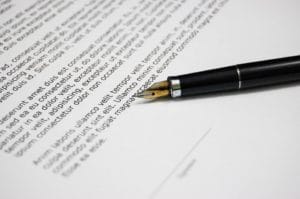 The IRS is reportedly more amenable in recent years to working out installment agreements with...