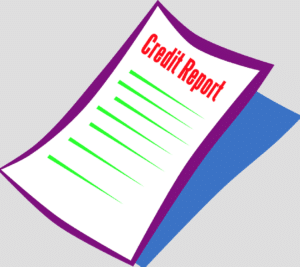 Tax Liens Are About to Be Removed from Your Credit Report

Taxpayers who have tax liens against them may notice a recent boost in their credit rating. As of April 16, 2018, all three main credit bureaus began removing tax liens from consumer credit reports. This change came because of a Consumer Financial Protection Bureau Study that found issues with the way information was reported to the bureaus. Removal may be beneficial to those borrowers who have serious problems on their credit reports because of back taxes.

The Reason for Tax Lien Removal

In July 2017, all three credit bureaus looked at information from the Consumer Financial Protection Bureau Study and made changes as a result. Laws that required public records data to include Social Security numbers, addresses, date of birth, and the consumer’s name were implemented. The new rules also require that the data be refreshed once every 90 days. Public records data, such as tax liens, often do not meet these more stringent requirements. As a result, these reports were excluded from the credit reports. As many as half of tax liens and 96 percent of civil judgments were removed from consumer credit reports right away. Now, the remaining tax liens are getting pulled.

Who Will See Changes?

While this results in millions of tax liens removed from credit reports, only about 11 percent of consumers will see actual changes. For those that do, the changes could be significant. FICO estimates indicate that around 700,000 consumers will notice boosts of about 40 points, and an additional 11 million will see smaller improvements of 20 points or less. Still, any improvement in credit ratings is good news, and this could allow a bit of relief to those who are struggling because of tax lien problems. Consumers who are wondering about changes to their credit reports should check their credit scores.

As a result of tax lien removal, borrowers who had tax lien problems may have a temporary reprieve as they look into financing options after receiving a small boost to their credit ratings.