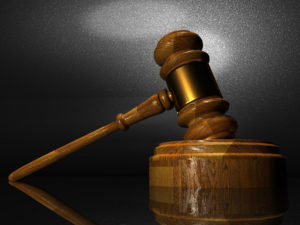 A class action lawsuit over tax liens has escalated in recent weeks, now including ten homeowners who have joined together in a federal lawsuit. The details of this suit may be a source of concern for residents of Nevada and elsewhere because they involve the rigging of bids for tax liens that were auctioned off by municipalities. Though the alleged crimes were committed in another state, homeowners from all areas should be aware of the illegal practices that the suit is claiming.

Court documents show that the defendants allegedly conspired with others to rig bids when tax liens were sold. This allowed others to purchase the available tax liens with little competition, ensuring they could receive a higher interest rate on the lien. This required higher interest payments than the property owners would have had to pay if their liens were sold in a more competitive environment.

Many of the defendants named in this civil lawsuit have already pleaded guilty to criminal charges for their actions in the bid rigging. The homeowners involved in the class action lawsuit had been foreclosed upon or were facing the possibility of foreclosure. All defendants are accused of violating the Sherman Act. The defendants could face up to $100 million in criminal fines, or even more if the financial damages inflicted exceed this number.

Residents of Nevada who are facing tax liens have the right to be treated fairly. The individuals in this lawsuit were forced to pay higher interest on their tax debts due to a blatant violation of the law. Anyone in this situation could have legal rights available to them. Any issue dealing with taxes can be confusing, so those facing such issues could benefit from knowledgeable assistance.