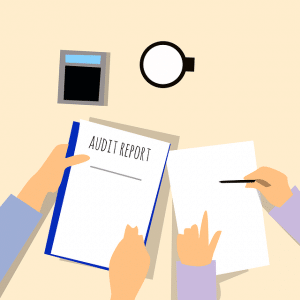 Recent tax law changes have caused countless people to make mistakes that could trigger an audit. Changes in the tax code have caused taxpayers to withhold too little from their paychecks, make errors when itemizing, and depend on credits and deductions that no longer exist. Understanding the Tax Cuts and Jobs Act and other tax reform can help people take advantage of tax breaks and avoid mistakes when filing this season.

The massive Tax Cuts and Jobs Act (TCJA) came into effect for the 2018 tax year. However, it is still wreaking havoc for taxpayers despite its promise to cut individual, corporate, and estate tax rates. While the Act was expected to simplify the tax process, it has led many taxpayers to make tax-filing mistakes, instead. Such mistakes on tax filings can lead to tax audits.

Taxpayers Should Be Aware of Changes

For families with children, this has resulted in a lower tax break. In some cases, if eligible, the child tax credit might offset some of the loss. However, taxpayers who have college-aged dependents or are caregivers to dependent parents can only claim a nonrefundable $500 credit per dependent. This credit is dependent on the same income limits as the child tax credit.

For people who itemize, familiarity with tax law changes is key. Simple mistakes could trigger an audit. Taxpayers can no longer claim casualty and theft losses unless they occurred within a federally declared disaster area like an area affected by a wildfire, flood, or hurricane. Interest on home equity loans can no longer be deducted. There is now a $10,000 cap on deducting state and local income and sales taxes. And a number of miscellaneous deductions have been eliminated.