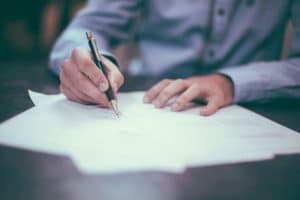 In the first part of this post, we began a discussion of estate and gift taxes. The discussion was prompted by the unexpected death at age 57 of the musical legend Prince.

We noted that taxes are likely to take a big portion of Prince’s multi-million dollar estate. How big of a portion? And what are some of the points that the rest of us can take away from this situation?

Much of the talk about Prince’s passing has concerned the paradox that such a forward-looking figure appears to not have planned for his own death.

His local newspaper, the Star Tribune, called him a visionary. He was a visionary in his commitment to cultural diversity and in seeking to create a comprehensive musical culture that burst previous boundaries.

He built a rich musical legacy that prompted an outpouring of emotion from around the world when he passed. And yet, like Michael Jackson before him, his more literal legacy (in the estate administration sense) now appears headed for the courts.

To be sure, federal estate tax is not required for all estates. The filing threshold has risen in the last few years, from $5 million in 2011 to $5.45 million in 2016.

There are also detailed rules regarding the amount that can be excluded from income when there are transfers to a surviving spouse.

In Prince’s case, there is no surviving spouse. And the IRS seems poised to collect a large amount of taxes from the estate.

There are complicated issues involved, however in valuing the estates of high-profile musicians. This can be seen in the ongoing dispute between the IRS and the administrators of Michael Jackson’s estate.

In short, Prince passed quickly, but both his musical legacy and his estate issues are likely to endure for quite some time. 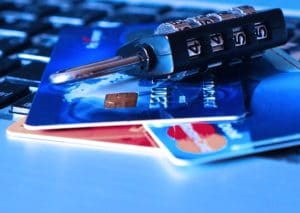 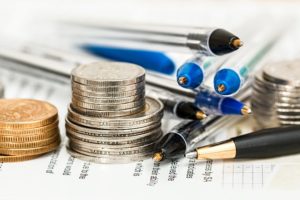