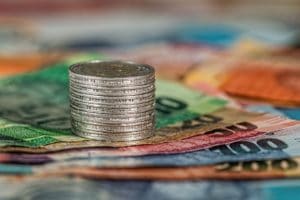 A successful offer in compromise (OIC) can enable you to resolve your tax debt with the IRS for less than the full amount you owe.

The IRS has a lot of discretion, however, on whether to accept your offer. Negotiating effectively is therefore very important. So is the IRS’s determination of how much the IRS believes it can collect from you – something the service calls reasonable collection potential (RCP).

In this post, let’s look at an example of RCP considerations can play out in a particular case.

Of course, as we discussed in a post back in March, you’ve got to meet certain eligibility requirements before you can even more an offer. For starters, you must have filed all tax returns for previous years.

If you meet the eligibility requirements, a lot depends on how the IRS views the collection potential of your debt. If the IRS determines that it can collect the debt by garnishing your wages or seizing your property, you aren’t likely to be approved for an OIC.

The IRS rejected the offer and the taxpayer appealed.

On appeal, the taxpayer contended that the RCP of his debt was actually negative. His reasoning was that he had negative assets after paying his living expenses while suffering through a three-year period of unemployment from 2008 to 2010 following the real estate downturn.

There was, however, a key flaw in the taxpayer’s argument. He had not included all of his assets in the equation. More specifically, he had received $1.2 million in payments during the three-year period for selling his real estate holdings.

By the time the taxpayer applied for an OIC, he had already spent the $1.2 million. But the Tax Court ruled that the IRS can include in its RCP computation the value of a “dissipated asset.”

In other words, you can’t blow through your assets and then turn to the IRS for an OIC. 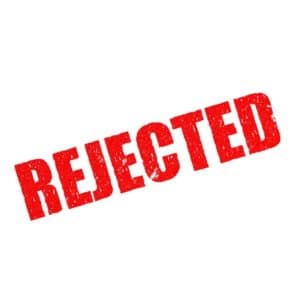 It may be possible to appeal an IRS rejection of an Offer in Compromise (OIC).... 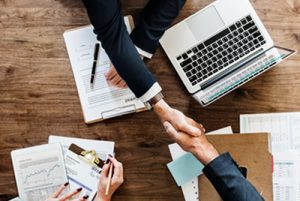