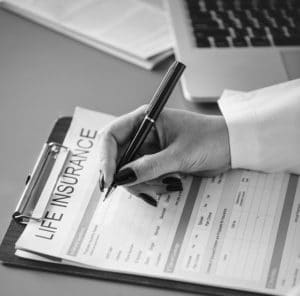 When people receive life insurance proceeds within 180 days of when they file for bankruptcy, it is important that they disclose them. Failing to properly disclose assets in bankruptcy might result in the bankruptcy case getting dismissed.