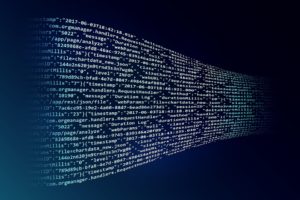 It is common knowledge in the information age that a certain type of people are always on the lookout for ways to bilk unsuspecting strangers out of money. Now, the IRS is warning Nevada residents that such scams are not limited strictly to tax time, but are a year-round threat. It is important for taxpayers to understand how to protect themselves against fraudulent activity.

Identity theft is a well-known danger in the modern era. It is less widely-known, however, that identity theft can manifest as tax fraud, which puts an unwary taxpayer at risk of having their tax record sullied by forces beyond their control. Identity thieves can use social security numbers to claim refunds or commit fraud, crimes that can damage the reputation of the number’s true owner.

Another major source of worry is the so-called “phishing” scheme, in which scammers impersonate IRS agents in order to trick people into revealing sensitive information which can then be used to commit identity theft. Phishing scams can come in the form of emails, phone calls and even dummy websites. These tools are designed to mislead taxpayers into providing social security numbers and other private information.

Thankfully, the IRS has options available to Nevada residents who want to avoid being taken advantage of by scam artists. Visiting identity protection resources on the IRS website can provide taxpayers with vital information on how to protect themselves and how to choose a reputable organization to file their return. Foreknowledge and vigilance can mean the difference between a clean tax bill and potential legal troubles down the line.