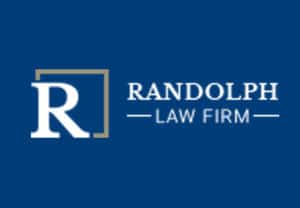 It has been said that to err is human, but to really mess things up requires a computer. This sentiment was reaffirmed earlier this month in a report from the Treasury Inspector General for Tax Administration. According to that report, the Internal Revenue Service incorrectly released some $46 million in refunds for the 2013 tax year. The cause of the error? A computer programming glitch coupled with ineffective monitoring by IRS employees.

When the IRS receives submitted refunds, those flagged as potentially fraudulent are automatically placed under a two-week processing delay. But for more than 13,000 returns flagged for 2013, a programming error overrode the automatic delay. This mistake led to $27 million in potentially erroneous refunds. Another nearly 4,000 refunds that had been selected for human verification were issued without evidence that they had, indeed, been verified. These returns represented another $19 million in payments.

One could argue that there is an unfair double standard when it comes to the IRS’ expectations of taxpayer accuracy and accountability. The agency conducts audits and investigates apparent taxpayer mistakes, yet has a difficult time ensuring accuracy in its own processes.

There is a larger message contained in this story, however. It’s the important reminder that if you or your business gets audited by the IRS, an IRS mistake may be to blame. If you go into an audit alone, you could end up paying the price for a mistake that was not yours. The safest defense in such a situation is to seek the help of an experienced tax law attorney who understands the intricacies of the tax code and can identify possible errors made by the IRS.