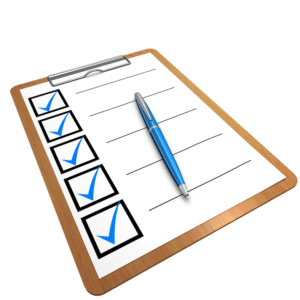 There are apparently in excess of one million forms sent to Obamacare enrollees that contained errors regarding tax computations. The IRS position on the issue could be of importance to Nevada taxpayers. The agency announced recently that it will not try to collect any additional taxes that may be owed by these individuals and that they will not have to file amended returns.

Those who have a health care account with the health care marketplace are supposed to fill out a 1095-A tax form. They must pay what is owed or request credit back. About 3 to 4 percent of the recipients of these forms have errors on them that were inserted by the government.

For those who may be entitled to money back, it appears that filing an amended return may be a good idea. There was an announcement last month that some 820,000 flawed 1095-A forms were sent out. This past week, the government indicated the number was even higher and expanded relief was provided.

The forms allowed health care customers to compute the tax credits that they would be entitled to receive. Where there was too much in tax credits received, the computation would require a payment on the person’s personal tax return. Conversely, if not enough tax credit was received, the remainder would be computed. These computations are then supposed to be reconciled in the appropriate place on the taxpayer’s personal tax return.

Apparently, the IRS is sending out 800,000 corrected forms, which seems to be somewhat inconsistent with the statement that an amended return is not required. This is the first time that taxpayers must report on their personal returns whether they had health coverage in the prior year. Due to the extreme novelty and complexities of the situation, the government appears to be striving to be flexible at this point with all taxpayers affected by these rules. Anyone residing in Nevada, or another state for that matter, who has a particular problem with these issues may be best advised to consult with a tax professional to make sure that all bases are covered.