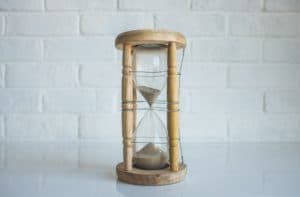 The country’s revenue service is still recovering from the delays that resulted from the recent government shutdown, but that does not mean taxpayers can expect an extension on their taxes. Nevada residents will join Americans across the country in filing their taxes as normal on or before April 15 of the upcoming year. However, the date when the IRS will begin to accept returns will apparently be delayed a few weeks.

According to representatives of the tax service, the delay at the beginning of the tax season will allow the IRS the time it needs to prepare its systems for the detailed process of filing tax returns the country over. There has not yet been a final word on how long the delay will last and when filing season will officially begin. IRS reps say they will make that decision in December of this year, and begin collecting early filings in late Jan. 2014.

This marks the second year in a row the IRS will be forced to rearrange its schedule due to governmental pressures. This year they estimate they are roughly three weeks behind their regular schedule, and have accrued nearly 400,000 pieces of correspondence since the shutdown began. Of course the IRS is far from alone in this: many agencies have been adversely affected by the shutdown.

Not everything goes according to plan, not even for the IRS. Nevada residents are reminded it is still the responsibility of individual citizens to ensure they are aware of their responsibilities come tax time. As it stands, April 15 will still be the day taxes must be filed for individuals across America.