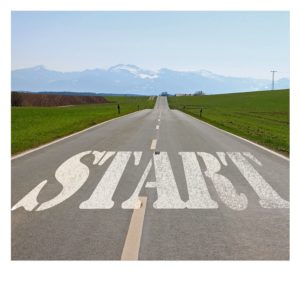 IRS changes policy to give leeway to those with tax debt

It is often easy to think of the IRS in an unfavorable light, as many Americans do during tax time. It is not always warranted, however — this year, the IRS has made considerable changes to their installment plan, making life easier for those in Nevada and elsewhere who find themselves owing tax debt. The program, called the “Fresh Start Initiative”, debuts this year.

Also available to taxpayers in debt to the revenue agency is the “offer in compromise”, which can allow a taxpayer to pay back only part of the amount owed to settle a deficiency. The Partial Payment Installment Agreement is similar in that it encompasses aspects of both the OIC and the Installment Agreement. It affords taxpayers the opportunity to pay a monthly payment toward their taxes owing up to the ten-year statute of limitations, after which time taxes can no longer be collected.

Tax debt can be difficult to navigate, as many Nevada residents are aware. It can be beneficial for those suffering from tax debt to seek additional support to determine their options. Any of the three noted options above may be beneficial depending on the individual case.