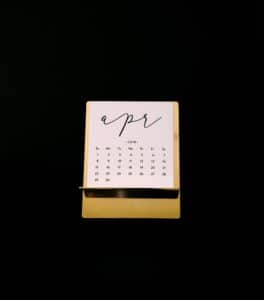 IRS allows for no statute of limitations regarding payroll tax

There are laws and regulations that determine how long the Internal Revenue Service may take to initiate collection of a tax debt against citizens of Nevada and nationwide. Some collection matters are stopped after three years of no action whatsoever by the IRS. It is said that the longest period that the agency has under the statute of limitations is 10 years. The time period generally is modified according to the kind of debt that is being collected.

There is one kind of debt that the IRS asserts is not subject to a statute of limitations. It is the payroll tax that an employer must withhold and remit to the government for various purposes, including for the Social Security Fund. Furthermore, even those who believe that the payroll taxes were not their responsibility are now being told that they may in fact be responsible for paying the amounts still due.

Courts have interpreted the law rather liberally in defining what is a “responsible person” for purposes of imposing liability on individuals for the debts of the corporation. As it turns out, a member of the board or a partial or full owner may be held responsible for payroll taxes. Even more mind-boggling is the fact that the liability may come back to haunt the individual some 30 years or more later.

Even if the company had a payroll services company processing the withholding and sending payments to the IRS, problems may still surprisingly pop up decades later. That is because of the growing problem of payroll tax theft by employees of client funds earmarked for sending to the government. Despite that it is impossible to completely eliminate such burdens, keeping a sharp eye on the performance of tax services in Nevada and elsewhere is highly recommended.