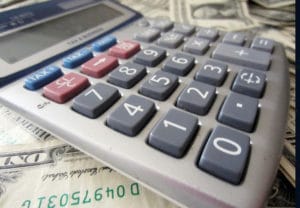 Getting relief from an IRS tax lien: pursuing withdrawal of a tax lien

This is our fourth post in a series dealing with the topic of IRS tax lien relief. In previous posts, we’ve dealt with a couple potential options for taxpayers seeking limited relief from a tax lien: discharge and subordination. As we noted, these solutions do not release the taxpayer from the lien, but free up some of his or her property from the constraints of the lien.

Eligibility may be granted on several bases. One of them is when the lien was filed prematurely or improperly according to IRS procedures. Withdrawal may also be granted if the IRS would be better able to collect the tax if withdrawal is granted, or when it is in the best interest of both the taxpayer and the IRS.

Yet another basis for withdrawal of a Federal Tax Lien is that the taxpayer entered into an installment agreement which didn’t provide for a Notice of Federal Tax Lien to be filed. Under an installment agreement, the taxpayer agrees to pay off the debt in monthly installments. These agreements are beneficial to taxpayers in that they eliminate or reduce penalty and interest payments for taxpayers. Withdrawal may be granted, as well, when a taxpayer is under a Direct Debit Installment Agreement.

Under a 2011 IRS initiative, there are two additional bases for withdrawal of a tax lien. Taxpayers should consult with a knowledgeable attorney to determine their eligibility, and to receive advice and guidance in pursuing this and other available forms of tax lien relief.