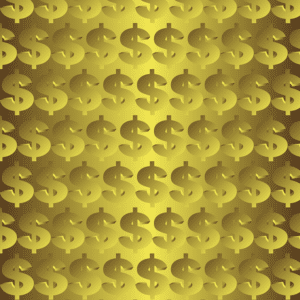 No favorites with the IRS

They all owed back taxes.

The state of California came after Beckinsale in 2012 for $1,052 stating that she had failed to pay her January 1 through March 31, 2012 taxes. You read that amount correctly, $1,052. So it appears that while fame might get you an immediate table at Spago, it will not keep the IRS from coming after you for your owed taxes, no matter how small the bill.

Among charges of bankruptcy fraud, money laundering and car theft Dykstra was $30 million in debt and also faced a large California tax lien.

Hip hop producer Garret also got into trouble with the state of Georgia and the IRS. He reportedly owed $732,554 in unpaid back taxes for 2006 and 2007.

But not the IRS isn’t always right and can be effectively fought when they make egregious errors.

Consider singer Dionne Warwick who actually had the IRS admit it was wrong paid 1.3 million over several years but she only actually owed 1 million. The mix up was due to the IRS losing her files for several years. You read that correctly, they lost her files. It turns out adjustments had to be made to her principle after totaling her payments.

While anyone can make an honest mistake it’s important to remember that the IRS can compel your CPA to divulge any and all documents as well as any possibly incriminating information. There is no client- CPA privilege.

Your lawyer however is privileged and does not have to turn over documents that he or she obtained nor does he or she have to talk to the IRS about anything you may have divulged.