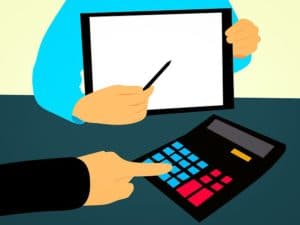 Las Vegas residents may be interested in an article addressing an audit report and apparent rampant fraud in the nation’s tax organization. The IRS is taking heat following a report issued by its own inspector general that stated that the rush to provide tax ID numbers to immigrants has allowed fraud to go undetected. In one such case found in the IRS audit, 15,795 tax identification numbers were given to only one address, and over $50 million in tax refunds were sent out to only four addresses. The tax refunds in this case were linked to the tax ID numbers of non-residents.

The IRS is accused of fostering a get-it-done type of atmosphere during the rush to issue the numbers, potentially discouraging employees from speaking up about applications that could have been fraudulent. The audit emphasizes how much money may be involved. While it didn’t specifically state figures of how much money could have involved fraud, $6.8 billion in refunds went out last year.

With the way the IRS currently operates, there appears to be no care about a person’s immigration status. They provide tax ID numbers to people who are not allowed to receive numbers from the Social Security program. Such a policy could lead to anyone gaining possessing of a tax ID number with the intention of filing a fraudulent claim in hopes of receiving a refund. After the audit report came out, the IRS has started to scrutinize the program and hopes to be better able to detect documents that could be fraudulent in the future.

Just a couple of months ago, the IRS stated that original identification documents will be required for anyone seeking to obtain a tax ID. In the past, the organization accepted notarized copies. This type of fraudulent activity could potentially hurt Las Vegas taxpayers, so it comes as good news that the IRS is stepping up their policies to prevent fraud. While it may be more time-consuming to receive a tax ID with the new ID requirements, it will likely increase security and ensure that refunds are only issued to people who are legally entitled to them. 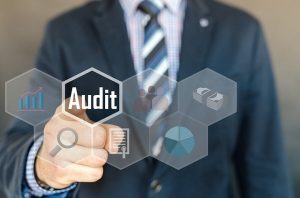 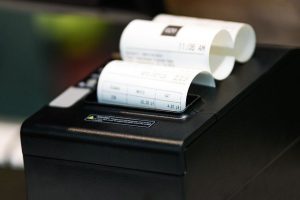 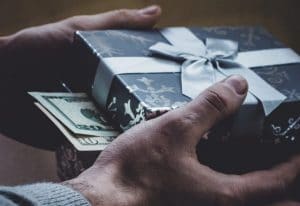